Solo Lord, 2001 winner of the Maryland Hunt Cup died recently at the age of 26. Owned and ridden by Michael E. Hoffman, the bay gelding by Assault Landing, out of Lady Demon, was trained by F. Bruce Miller. He had finished sixth in the race in 1999, and in 2000 finished fourth. In the 2001 running, he ran most of the race leading the way, at one point by as much as 45 lengths, over a course rated “yielding”, to win handily by 12 lengths, defeating Welter Weight, Floating Interest and Southwoods. 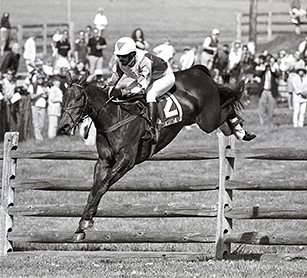 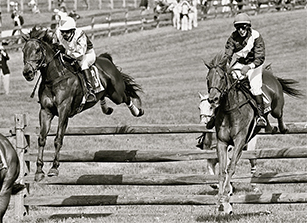 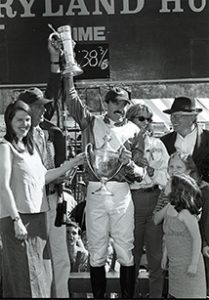 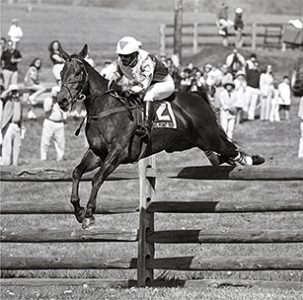